What are the senses?

Each of our senses is an incredible piece of art. But their mixture is what fascinates us in our everyday life.

Imagine eating a delicious meal. Basically, you would only need your taste but sight, smell and sometimes even touch and hearing is what creates a superb gourmet experience. Or imagine being with your loved one. Your sight is fascinated, but your smell, touch, taste, hearing…they all come to life when you are together.

We tend to live our life based on facts. This food tastes good. That is a nice outfit. These flowers smell nice. But we know our life is more than facts. I feel good in this place. I have a bad feeling in my stomach about this person, etc.. Besides our basic senses we tend to feel many other things. Some call it intuition, some call it our gut. It is not really important what we call it. What is important is that we sense with our senses, but when we awaken them - we feel! Awaken your senses and feel more at the Museum of Senses!

How many senses are there?

Most known are 5 basic senses but most people agree that humans have a lot more than that. It turns out that there are at least nine different senses and most researchers think that there are nearer to like twenty-one or so. The commonly held definition of a  “sense” is “any system that consists of a group of sensory cell types that respond to a specific physical phenomenon and that corresponds to a particular group of regions within the brain where the signals are received and interpreted.” Some of the most known senses are described below.

Hearing - A bodily sense that perceives and distinguishes sounds. The human ear can perceive frequencies from 20 Hz (a serious sound), and even 28,000 Hz, and very high-pitched sounds with an intensity volume from 5 to 15 decibels. Ears can detect changes as small as 0.03% in pitch in certain frequency ranges. People who have absolute pitch can identify precisely every note on the musical scale. Bats and dolphins can detect frequencies higher than 100,000 cycles per second.

Sight - Sight, or vision, is probably the most developed sense in humans. It is so important for survival that it can impose on logic. For example, when a danger is perceived by sight, such as the attack of a wild animal or a car approaching at high speed, humans intuitively react and protect themselves, without stopping to think. When the sight becomes blocked or removed, all the other senses become alerted.

Smell - This is the sense that perceives and distinguishes odors. Unlike many animals, the sense of smell is less developed in humans, perhaps because as a species we not depend on it to find food, or for protection against specific enemies, or to find a partner.

Touch - This sense perceives contact or pressure on the skin, and certain characteristics and their qualities are distinguished, such as shape, size, roughness, softness or temperature.

Taste - This is the sense that identifies flavors through the tongue, the muscular organ located inside the mouth. The human being is able to perceive a wide range of flavors, in response to a combination of various stimuli, including texture, temperature, smell and taste. Food can be sweet or salty, sour or bitter. Detecting those flavors is the function of the taste buds in the mouth.

In addition to the five traditional senses, many theorists argue there are many more:

Itching - this is the sense in which we perceive tingling or irritation of the skin, a feeling that makes you want to scratch the affected area. Itching may occur throughout the body or only in one place, but the stimulus comes from within.

Proprioception - This is the ability to perceive stimuli arising from within the body with respect to position, movement and balance. For example, to find out if a person is inebriated ask them to close their eyes and touch their nose with their index finger. If a person has consumed a lot of alcohol, they cannot do this, as it inhibits the unconscious sense of proprioception.

Magnetoreception - This is the ability of some living things to detect direction and sense the magnetic field found in the crystals of a natural mineral, magnetite, obtaining information on altitude and location. Humans have deposits of magnetic materials in the ethmoid bone of the nose, and there are signs of some magnetoreception capacity.

Thermoception - This is the means by which we perceive ambient temperature, because the skin has two types of receptors, one for cold/mint, and one for hot/spicy. In a world where life forms are so sensitive to temperature, this sense is fundamental. Between absolute zero and the hundreds of millions of degrees that exist in different parts of the universe, we can only survive in a low thermal strip. A few degrees more or less could kill us.

Nociception - This is the ability of the body to detect potential damage, i.e. coding and processing noxious stimuli in the nervous system. Nociception is divided into three types of pain: that of organs, bones and skin.

Equilibrioception - The sense of balance, or equilibrioception, is one of the physiological senses. It allows humans and animals to walk without falling. Some animals are better at this than humans. For example, cats, who can walk on a thin fence using their inner ear and tail for balance. By interrupting the sense of balance, dizziness, disorientation and nausea can occur.

Hunger - All human beings are born with an innate sense of hunger. A baby cries incessantly if it is hungry and doesn’t stop until satisfied. From the day we’re born, humans use this sense all the time, our entire life.

Thirst - The need to drink fluids is a natural instinct of man, regulated by a negative feedback of the brain and other organs in the body. We can survive for only a matter of days without water. Thirst serves as an automatic reminder of this fact and, therefore, plays a crucial role in keeping us alive.

Mechanoreceptors - Stretch receptors, or mechanoreceptors, respond to distension of various organs and muscles. Its effect can be perceived when we eat and have a full belly, when we know it's time to go to the bathroom, or when our lungs fill with air.

Chemoreceptors - The main senses that are dependent on the chemoreceptors in humans are taste and smell. But there are also internal chemoreceptors that monitor blood levels of carbon dioxide and regulate the breathing reflex. They allow the human body to defend itself against potential dangers by vomiting in case of poisoning or suffocation when there is an agent that affects the respiratory system.

Time - All human beings develop a sense of time, which is related to what the various senses communicate to each other about the outside world. However, humans process their sense of time differently. One minute in the dentist's chair may seem like an eternity, while one hour with a beautiful woman can feel like so much less time for someone in love.

Kinesthesia - These are the sensations that are transmitted from all points of the body to the nervous system. They are primarily concerned with the perception of motion, and help us grasp balance, space and time. They cover two types of sensitivity, interoceptive visceral sensitivity and proprioceptive or postural sensitivity, which is located in the joints and muscles, and whose function is to regulate voluntary coordinated actions necessary to carry out any displacement of the body.

Synesthesia - Not all humans have developed this sense. It refers to the perception of odors when listening to music or when you hear a certain word, or even the smell and taste of colors. That is, it is the joint perception or interference of various kinds of sensations of different senses in the same perceptive act. A synesthetic may, for example, also hear colors, see sounds and perceive taste sensations when touching an object with a certain texture. 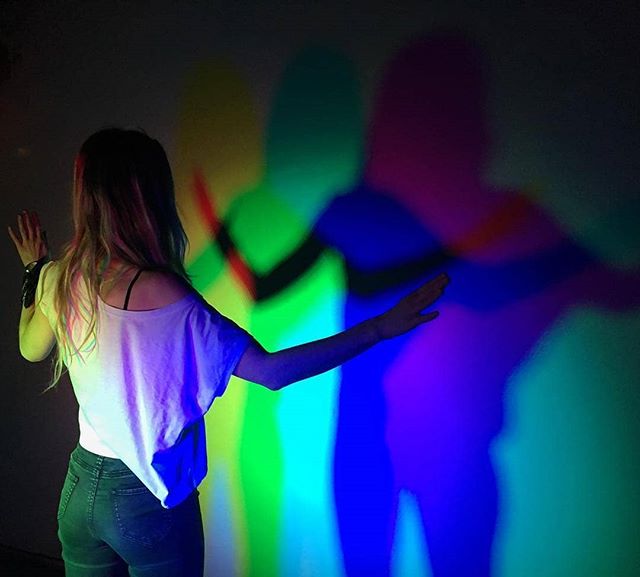 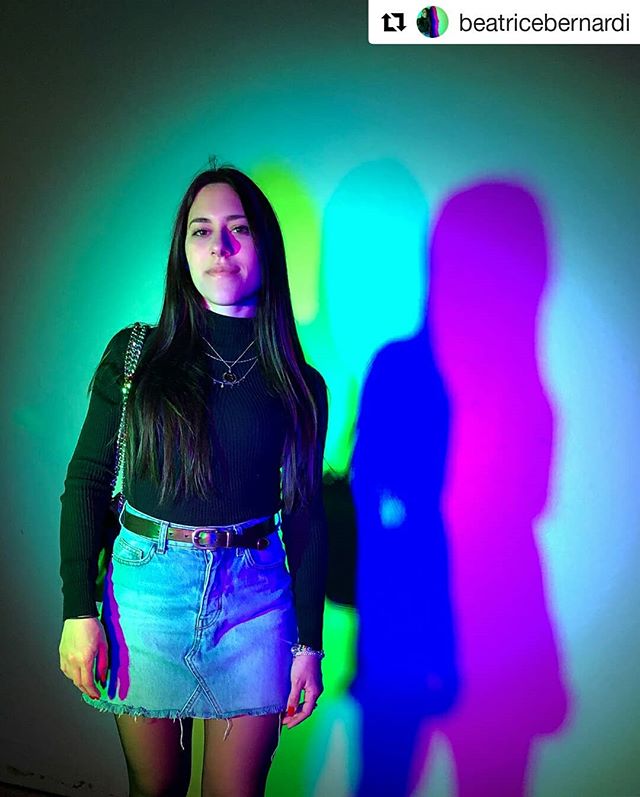 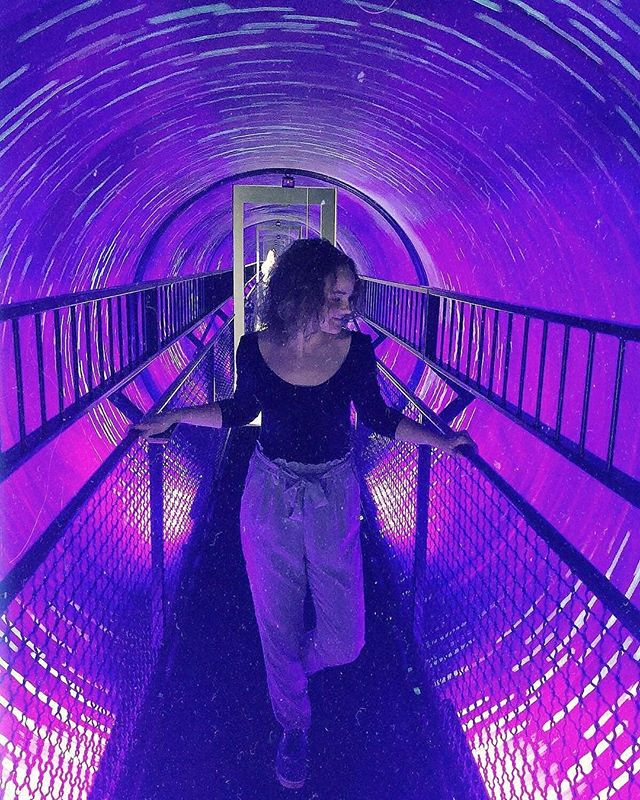 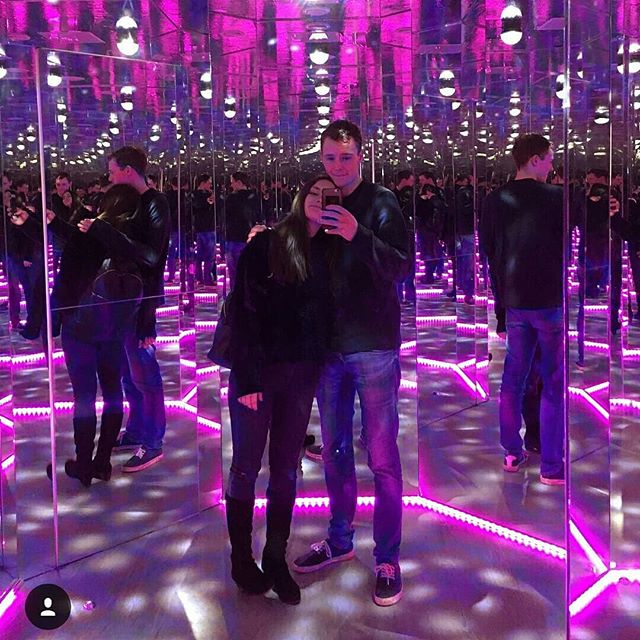 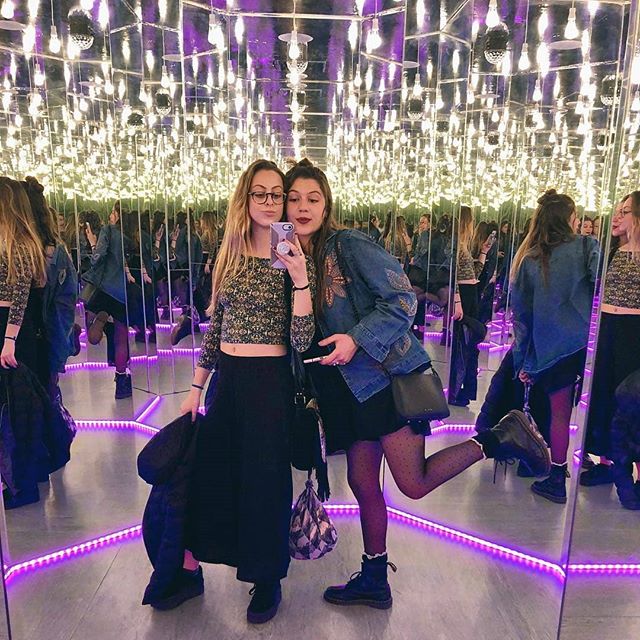 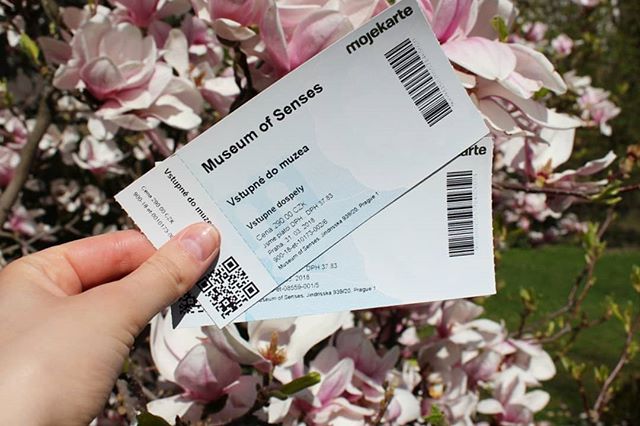